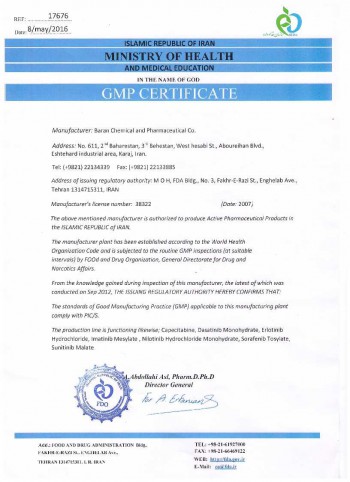 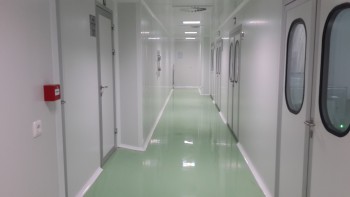 Baran Chemical Co. was founded in 1995; in 1997 its name was changed to Baran Chemical and Pharmaceutical with the purpose of production of pharmaceutical and drugs. For this reason, a 2400 square meters land in Eshtehard industrial city was purchased and initial assessment of building and installation of related industrial machines was performed; installation of machines and equipment in the main production building was completed in 2000 and eventually in 2004, production of pharmaceuticals was started with Aluminum Hydroxide and Magnesium Hydroxide gels being the very first company products.
A few years later, ownership and management of the company were transferred to new management team which led to a change in company production strategies to produce drugs with higher technologies. Therefore, rebuilding and renewal of production line with capabilities of producing drugs with higher technologies became the primary objective of the company. Renewal process were started in the second half of 2011 and were completed in 2012. Production line started to produce anticancer drugs including Capecitabine in 2013.
Baran Chemical and Pharmaceutical is one of the unique pharmaceutical manufacturing plants which makes Iran one of the few countries in the World to produce anticancer drugs. 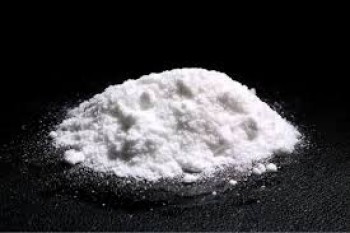 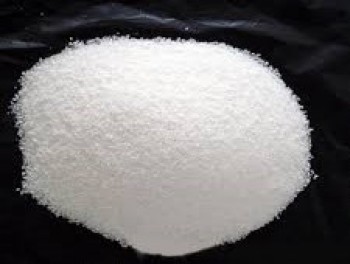 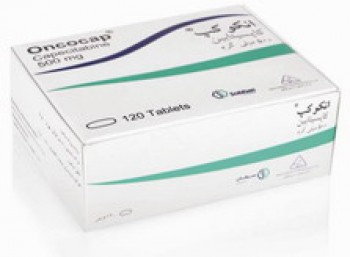 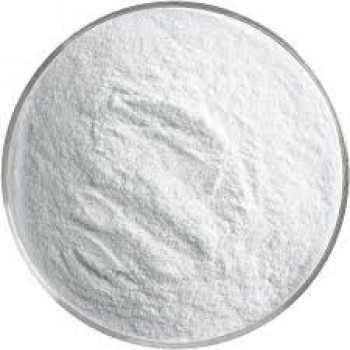 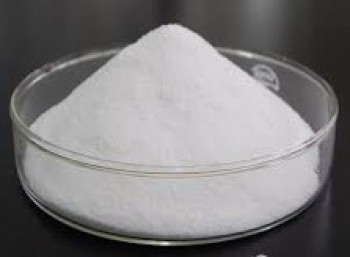